Home / “Journey to the centre of the Earth” teaser trailer

“Journey to the centre of the Earth” teaser trailer

A trailer of a 15-minute movie about a journey inside Earth, that is shown in Geoeducation Centre in Kielce, Poland, in 5D cinema/capsule. The movie is intended for kids.

Our work begun from consultations with the scientists and preparation of the scenario. The lenght of the movie, as well as the variety of scenes were the biggest challenge. The journey itself consists of over a dozen of different sceneries: Geoeducation Centre, big cave, underground lake, various rock layers, Earth’s mantle and core, Iceland. Apart from that, there are several additional scenes, showing prehistorical life in various periods. That is why we had to become specialists in prehistorics and create many 3D models of animals that we know only from fossils. We also had to visualize the interior of the Earth, that nobody ever seen.

The movie was created in stereo-3D and it can be watched with use of glasses in a specially built capsule. To make the feelings even more realistic, we have cooperated with the 5D specialists. Thanks to it, additional elements, such as wind gusts, water sprinkles, smells and synchronized seat movement, affect the viewers. The capsule and the movie are the main tourist attraction in Geoeducation Centre in Kielce, Poland.

Below we include some chosen shots from the movie and also the photos of the capsule-cinema in which the movie is shown. 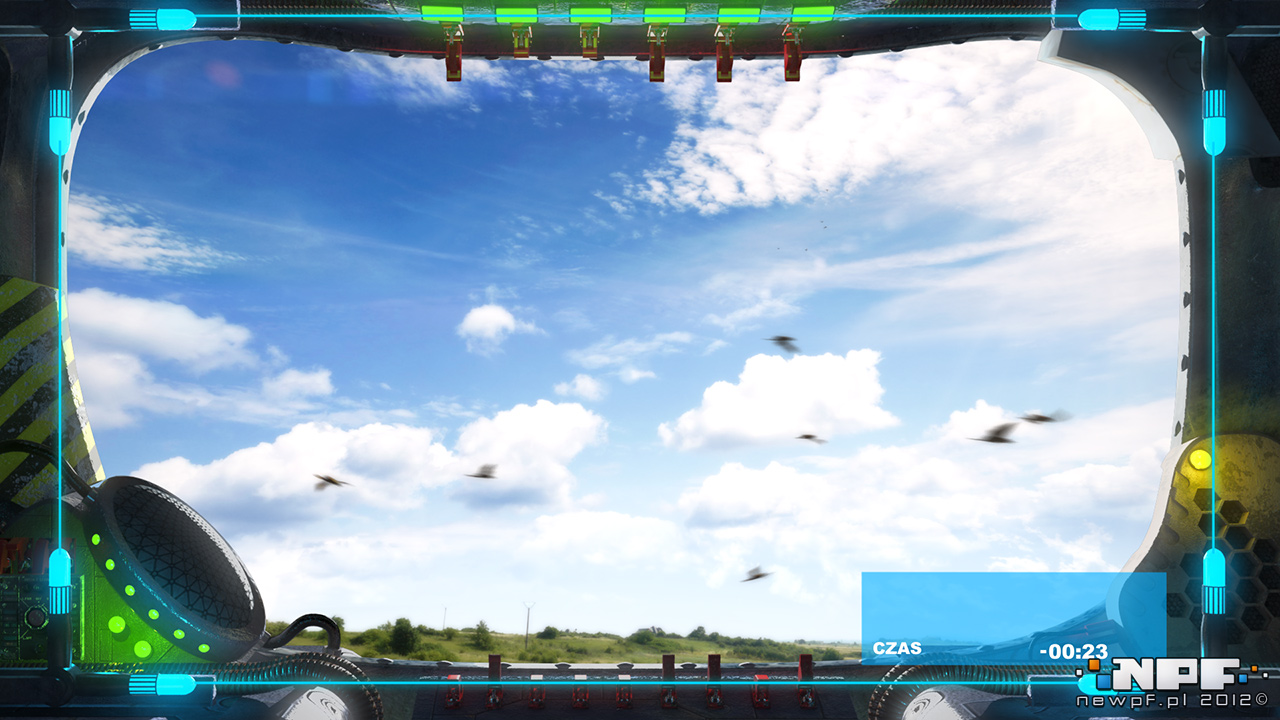 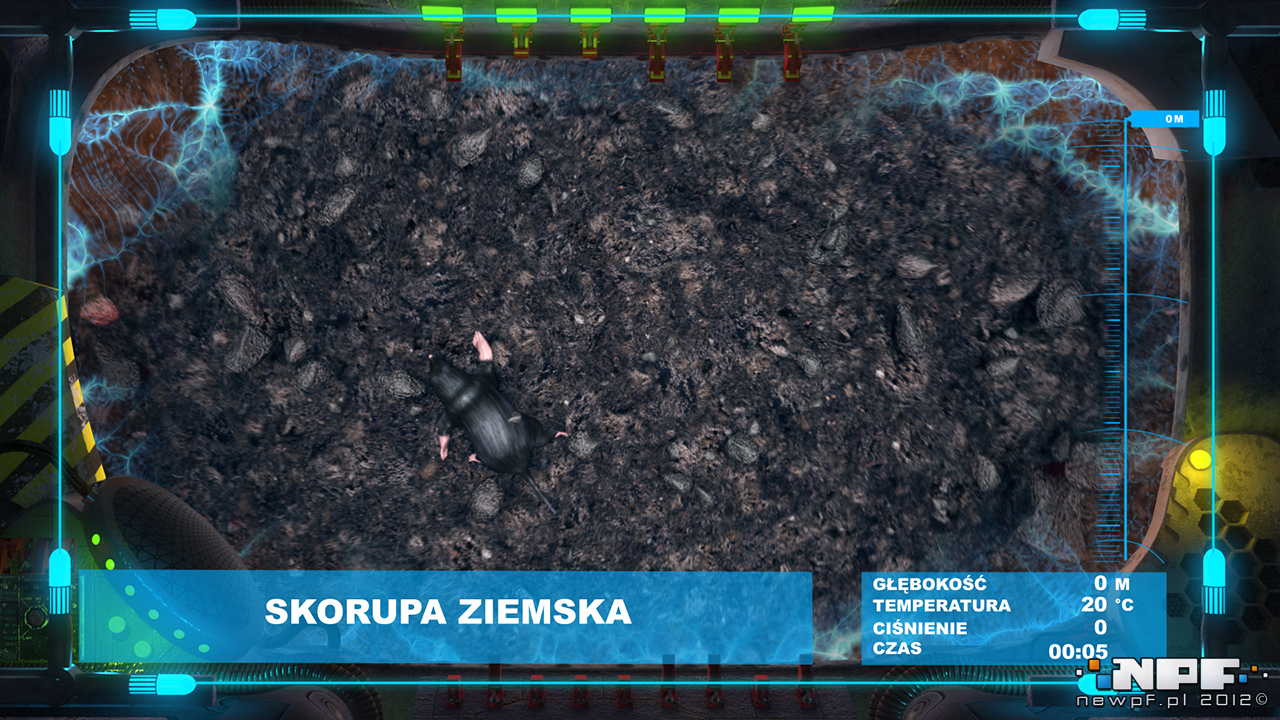 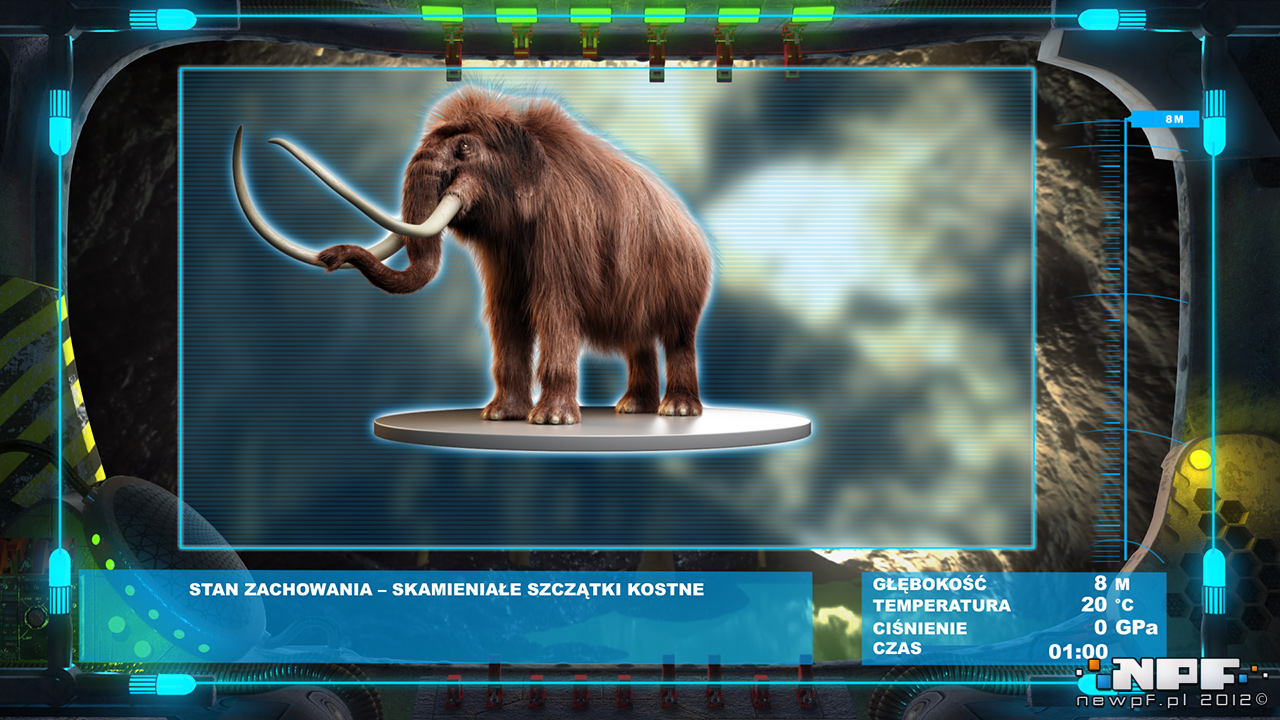 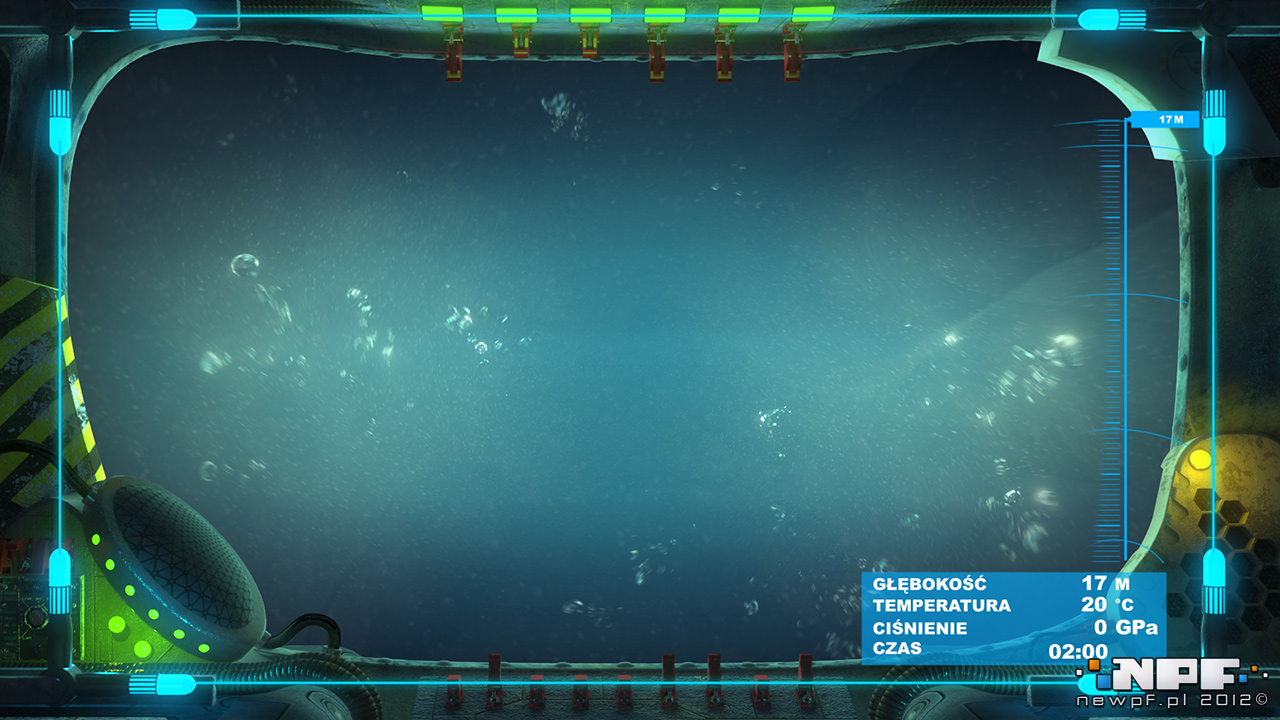 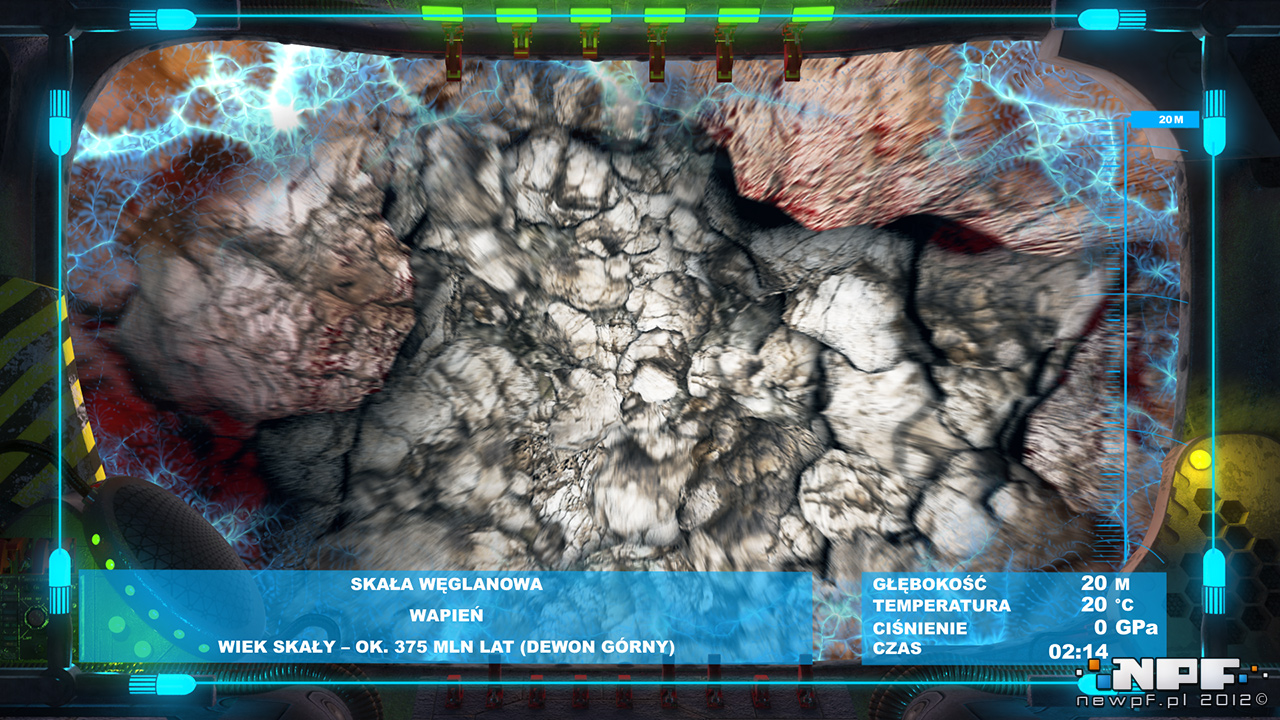 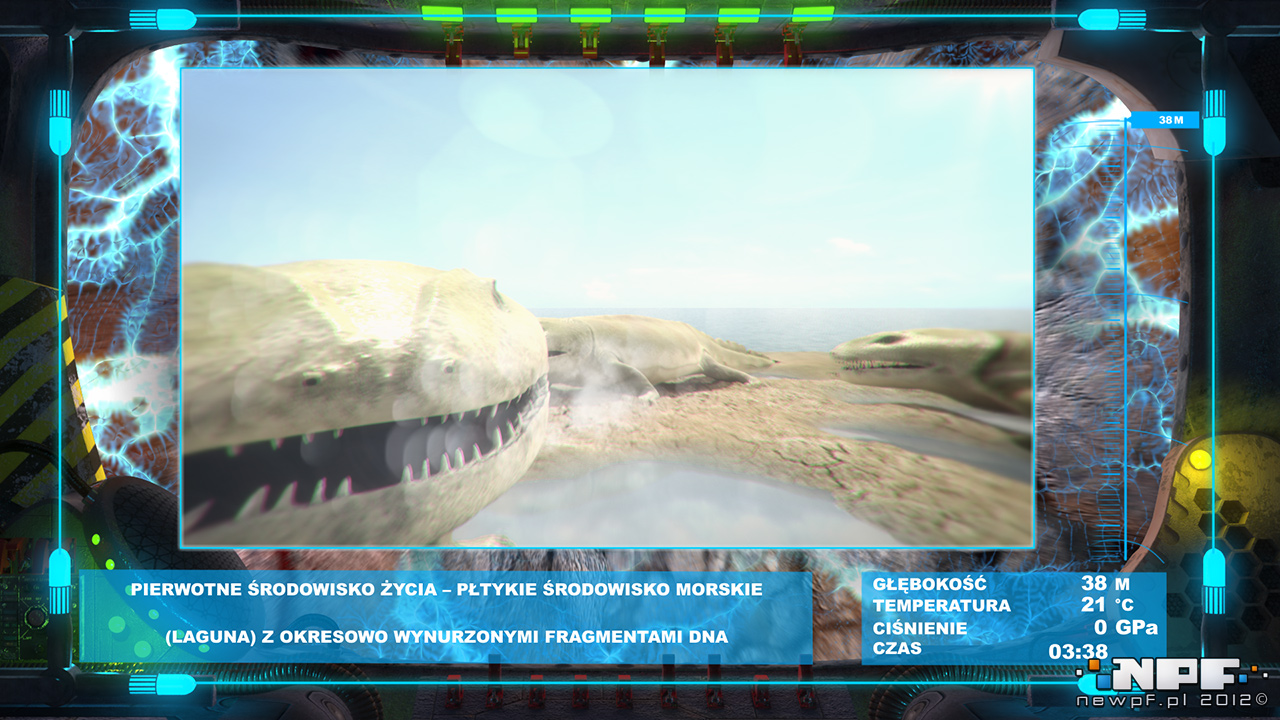 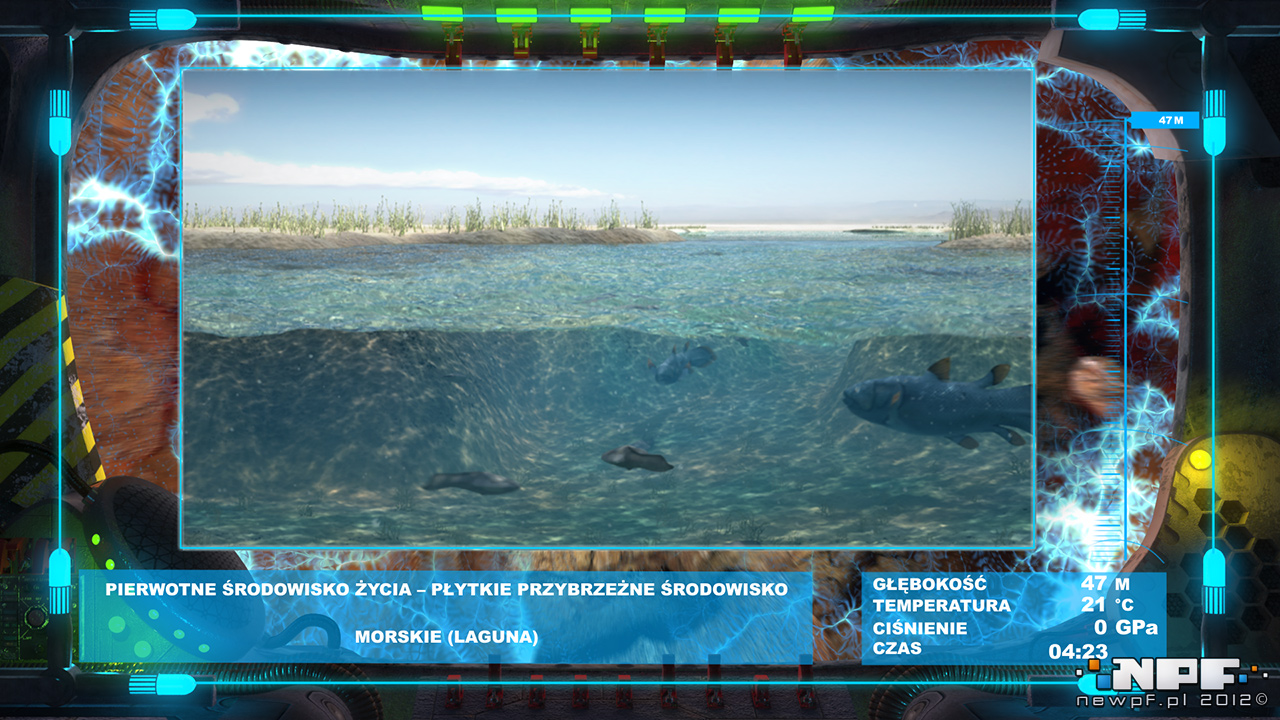 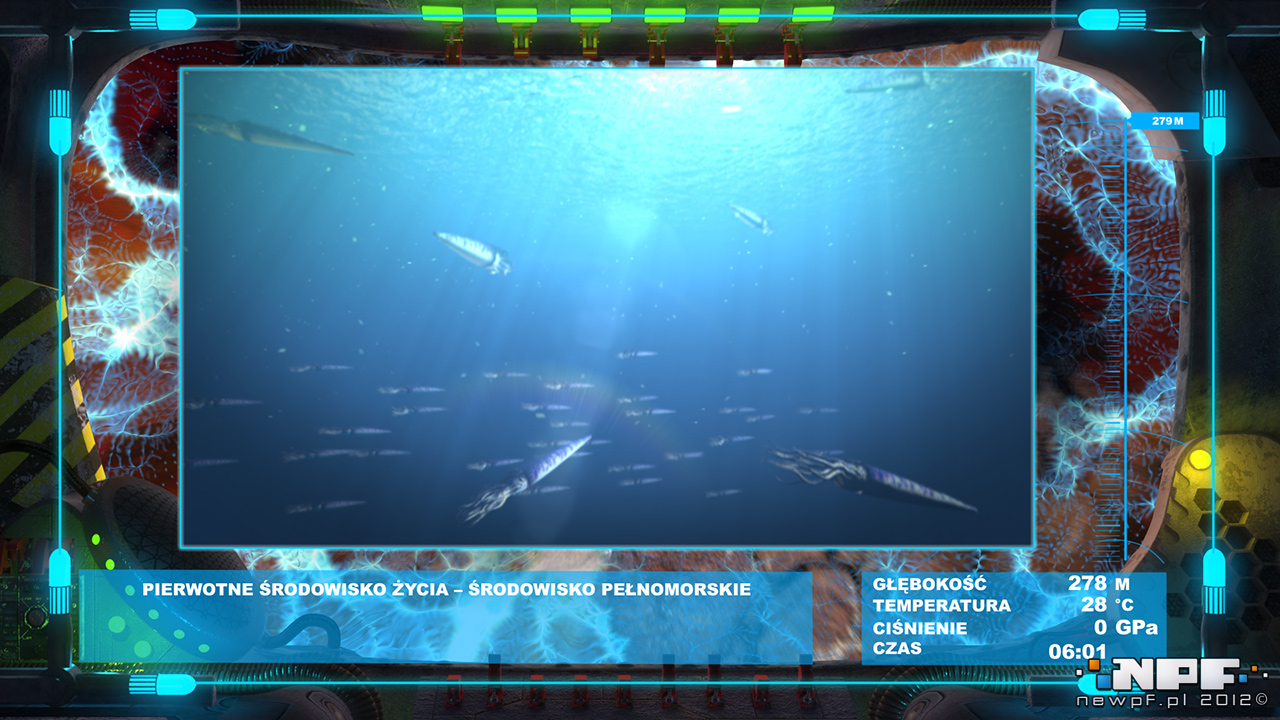 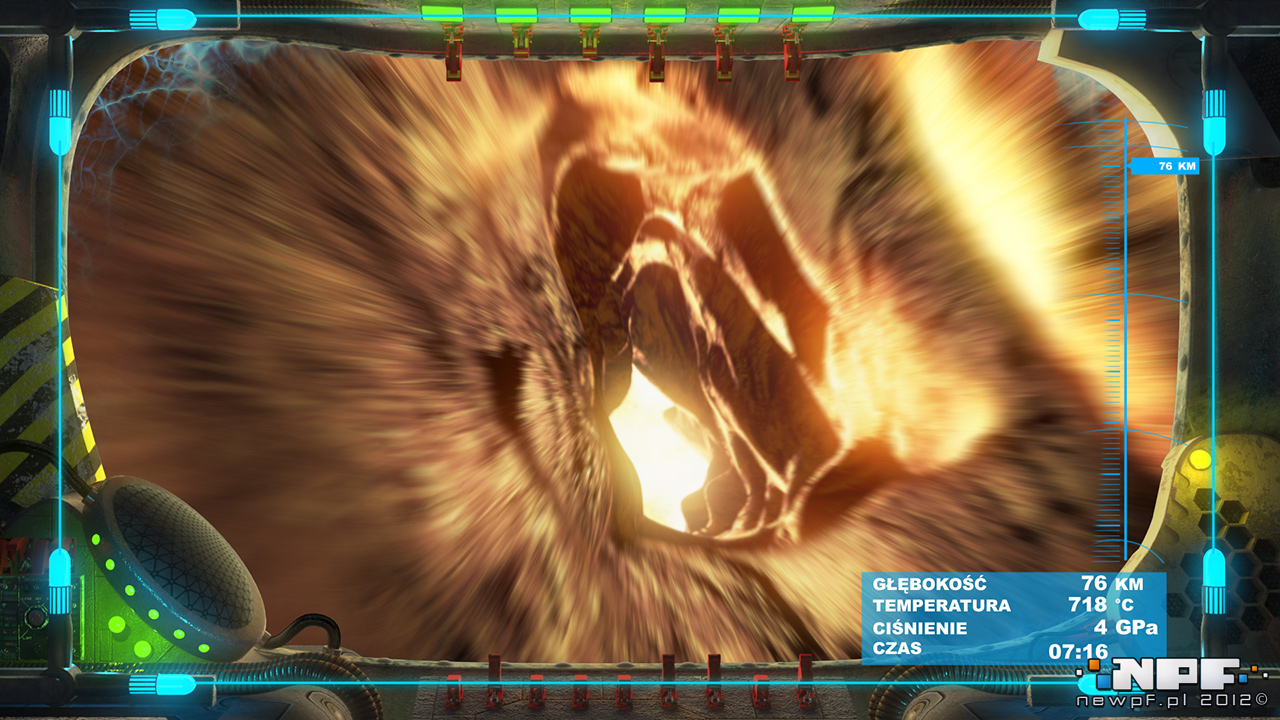 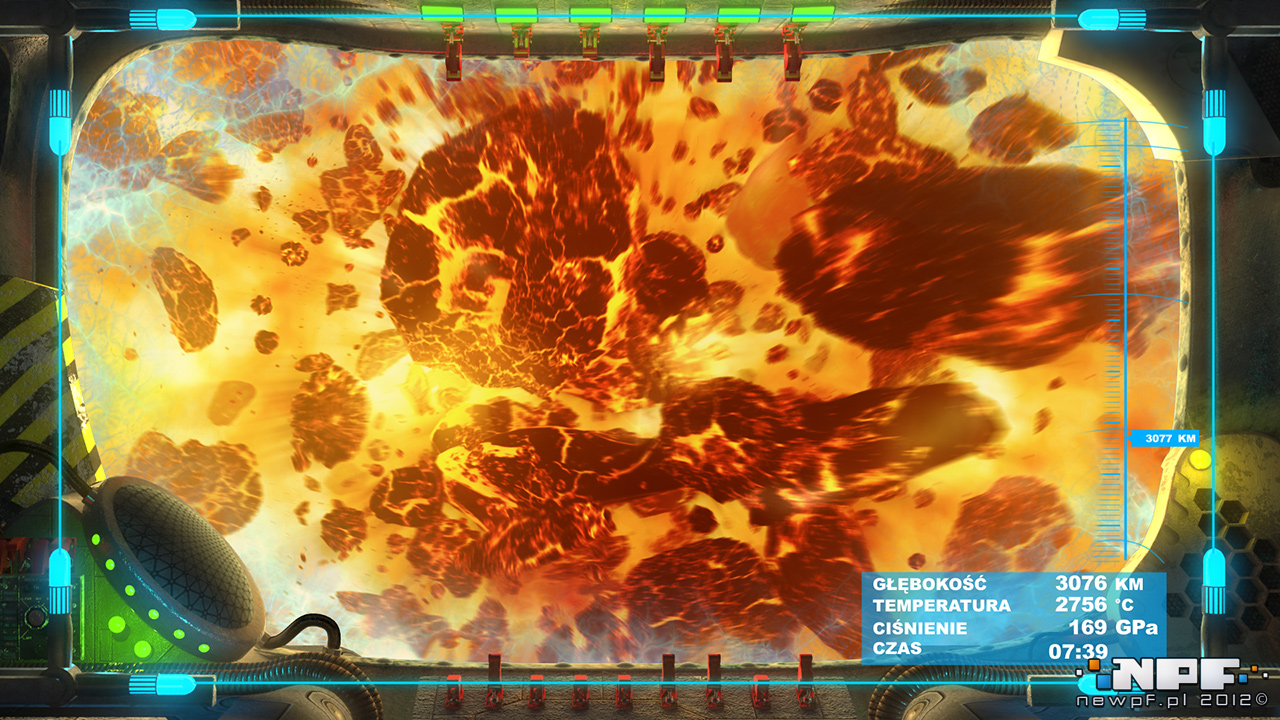 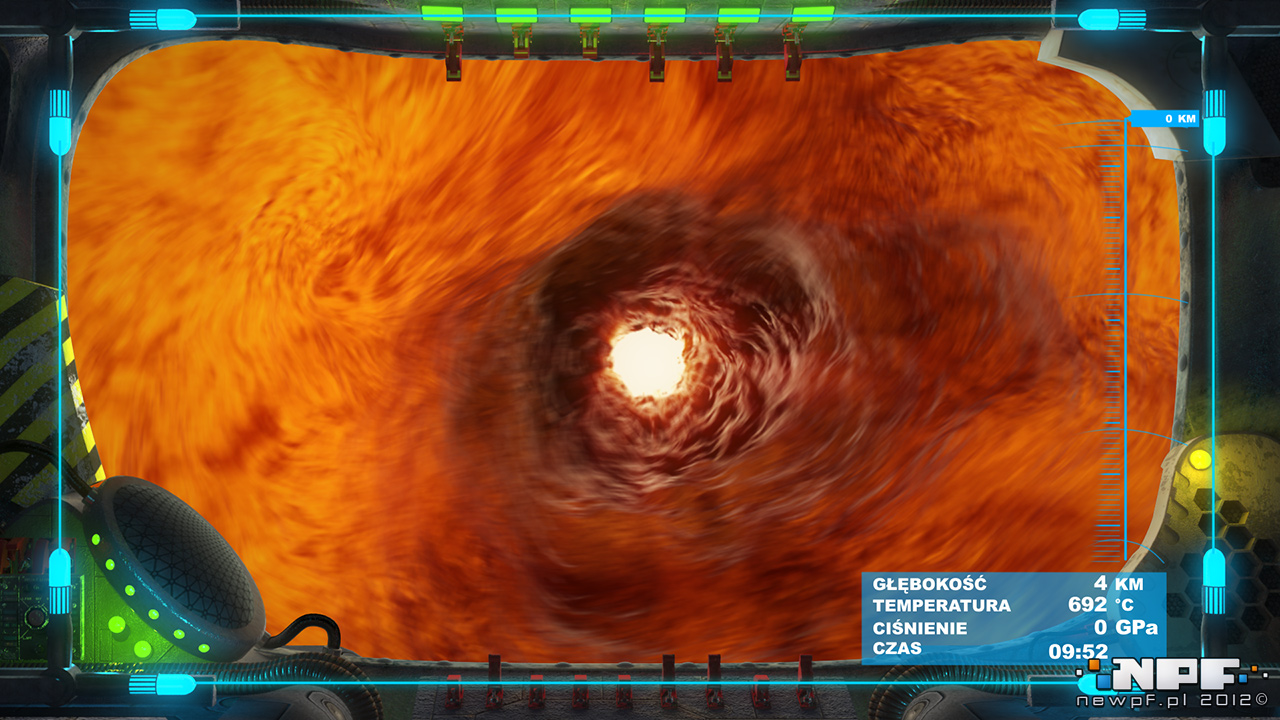 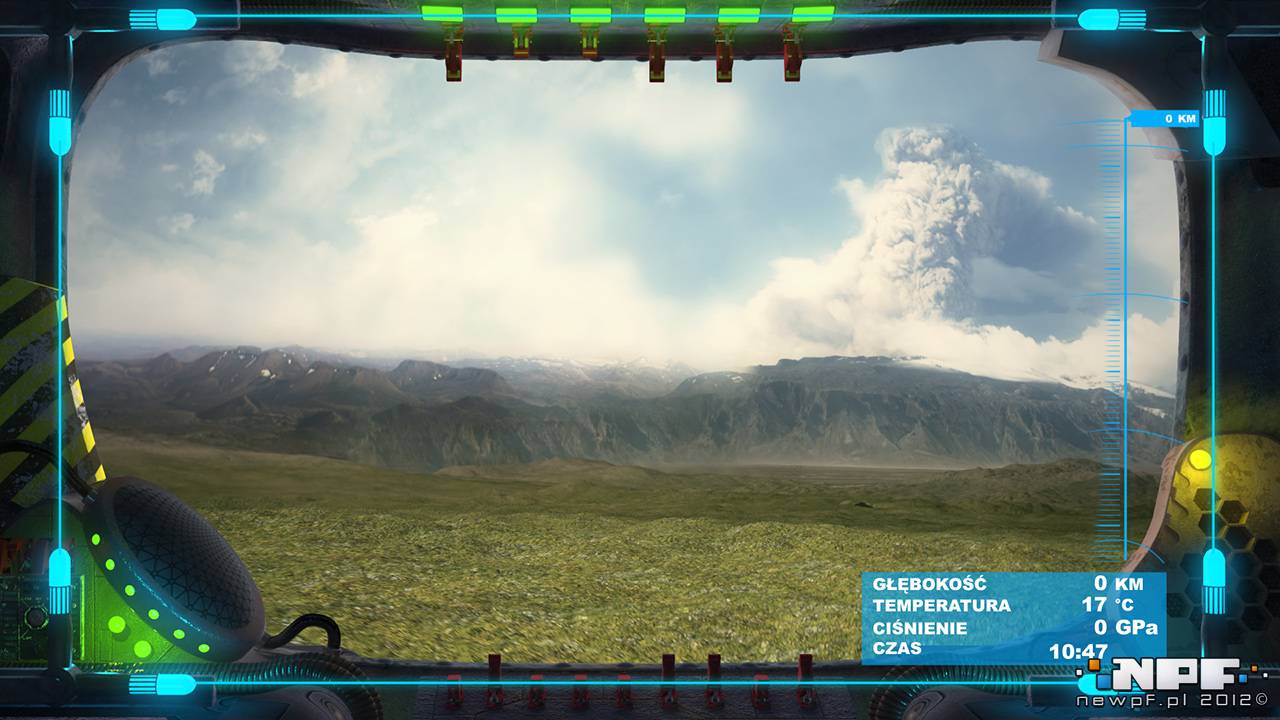 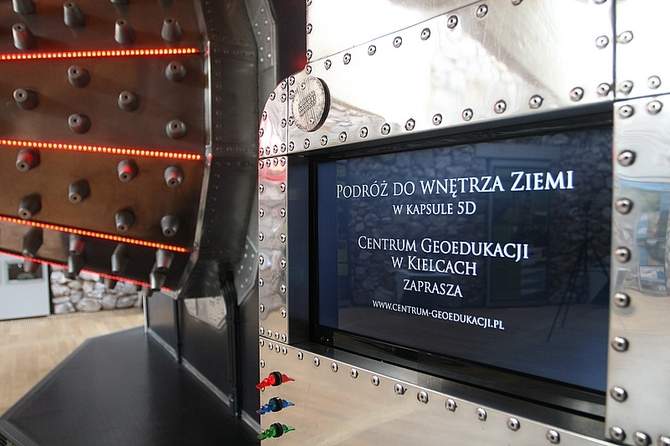 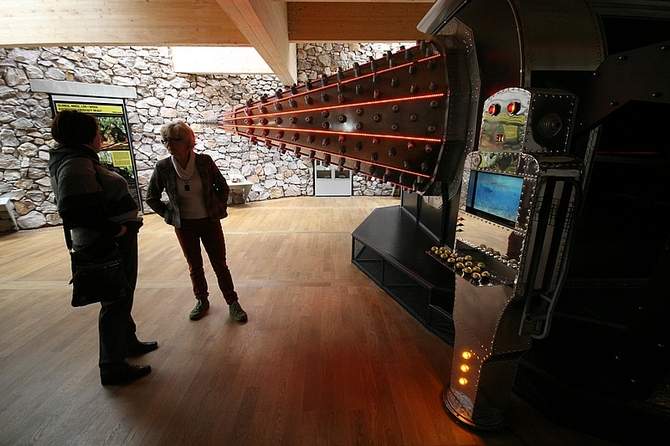 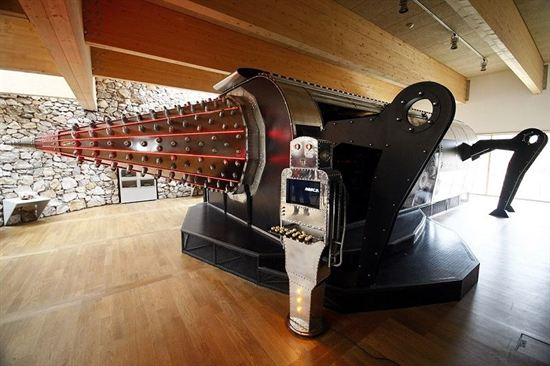 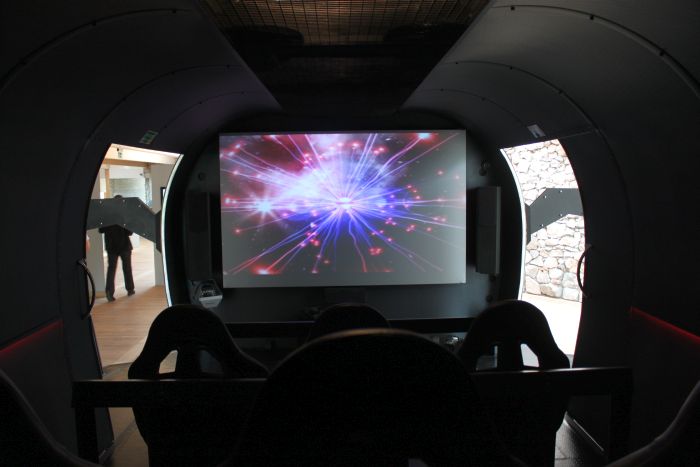 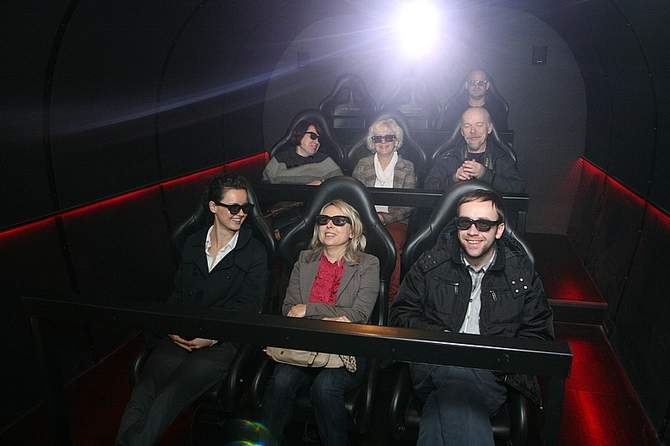 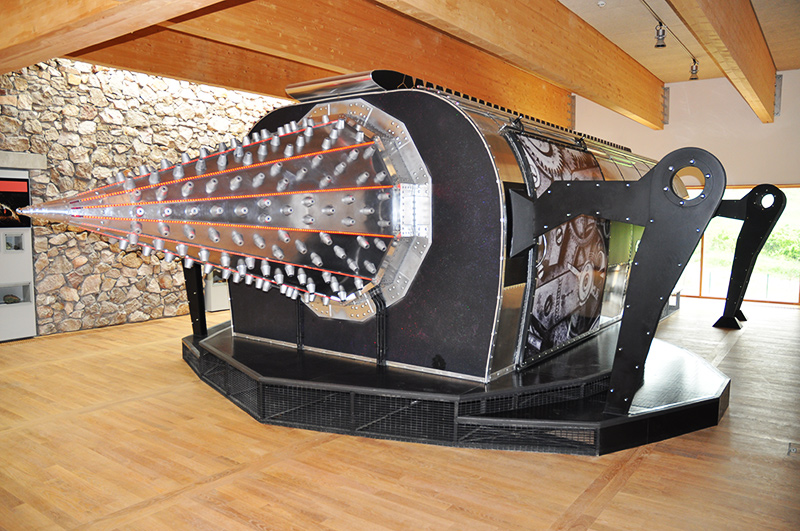